Is it true that Japanese sake makes you fat?

I have often heard women say that they don’t drink sake because it makes them fat. It is true that Japanese sake is sweeter compared to other alcohol and perhaps the fact that it is made from rice gives it this image.

But is this really the case? For us who drink nothing but sake, this is a crucial matter and definitely worth investigating.

Does sake have more calories compared to other alcohol?

The first thing that springs to mind when thinking about fattening foods or drinks is calories. Below we compare the calorific content of different alcoholic beverages (per 100ml).

As you can see, on average, 100ml of sake contains 103kcal. While beer has the lowest calories at 40, one likely consumes greater quantities of it in the same sitting. One ‘go’ (180ml) of sake has the alcoholic equivalence to 500ml of beer and so comparing like for like, there is not that much difference in calories between beer and sake.

To conclude, it is not that Japanese sake necessarily has more calories than other alcoholic beverages.

The calories contained in alcohol doesn’t make you fat!

In actual fact, the calories contained in alcohol has been said to be of the non-fattening kind, that does not get stored in the body.

Can you recall your body feeling warmer after drinking alcohol? This is because the calories from alcohol are consumed first to be released from our body as heat, thereby making it harder to be stored in the body. This is not to say that it is not fattening at all. This is a relative comparison to calories consumed from other foods or drinks. Needless to say, binge drinking is definitely not healthy.

The sides are the culprits?

Do you often overeat when you’re drinking? I’m sure this is not solely the case with Japanese sake, and is because alcohol has the effect of enhancing one’s appetite. Salty or oily things which are high in calorie are especially common sides to have with a drink.

These sides is the single biggest reason for weight gain when drinking. Things like fries and pizza obviously contain a lot more oil and additives making them, as well as drinking, fattening.

However, by making a few changes to the sides you order as well as how you drink, you can greatly reduce the calorie intake, making drinking enjoyable and not an enemy to your waistline! We highlight these tricks below.

How to drink enjoyably while minimizing calorie intake

Water is your friend

When drinking sake, make sure to regularly drink water, having it at your side always as a chaser. By doing so, you not only slow down your pace thereby drinking less, but also can better enjoy the sake’s taste as it acts as a palette cleanser. Water is used to breakdown alcohol in your body and by drinking plenty of water, it also reduces the chances of a hangover the next day! There is no downside to drinking water with sake and is a must have to compliment any sake!

Warm your body with ‘atsukan(熱燗)’

When the human body is cold, it naturally goes into defense mode and tries to preserve fats as energy. The consumption of calories through snacks or alcohol in such a state will lead to more weight gain than usual as your body pockets the calories instead of burning them. Therefore, if you are feeling cold, it is recommended to drink ‘atsukan’ (sake served at a higher temperature usually around 40-50℃). One uniqueness of sake is that it can be enjoyed at a wide range of temperatures, varying from cold to hot and it is definitely good to take advantage of this characteristic! (also see ‘The perfect temperature for your sake’)

Be choosier with your sides

I mentioned above that the calories consumed from the sides is the biggest reason for weight gain. Therefore, by choosing your sides carefully, you can greatly reduce your calorie intake. Instead of fried foods, go for things like vegetables, mushrooms, seafood, fermented food and soy products that are lower in sugars and fats. (Yes, this is right up the street of ‘washoku’ or Japanese food!)

I cannot deny how well fried and fatty foods accompany sake! However, here you have to be strong and exercise self discipline!

It is definitely not true that Japanese sake contains more calories than other alcoholic beverages and in fact, it is the snacks and sides that accompany sake which are responsible for weight gain.

By making a few tweaks to how you drink sake, you can enjoy sake without worrying about that waistline.

How is Japanese sake made?

Hot or cold? The perfect temperature for your sake. 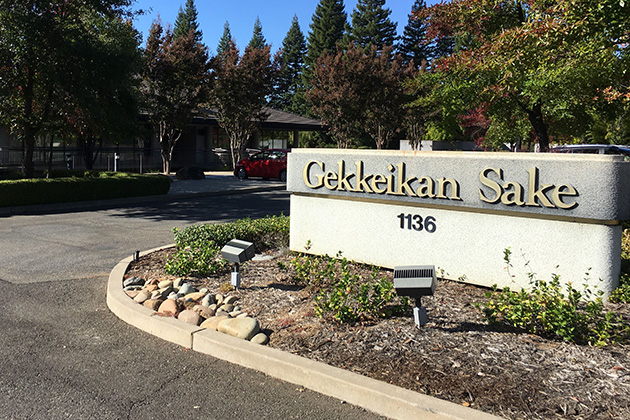 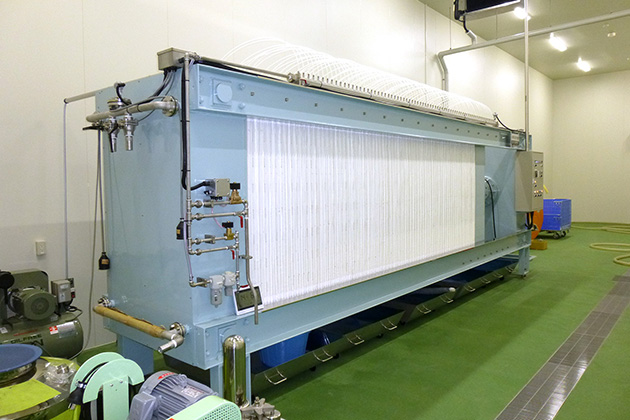 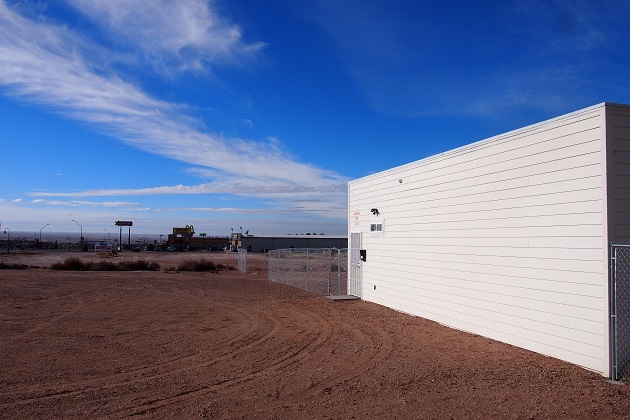